The Centre for Environmental Data and Recording has teamed up with researchers in NUI Galway, the Ulster Wildlife and Vincent Wildlife Trust, with the support of the National Parks and Wildlife Service and Northern Ireland Environment Agency, to carry out a new survey to investigate the distribution of squirrels and the pine marten in Ireland. This follows similar surveys conducted in 1997, 2007 and 2012, and allows us to monitor the progress of the grey squirrel invasion, and its impact on the native red squirrel. Since their introduction to Ireland in 1911, the grey squirrel has spread throughout a large area of the island of Ireland. The red squirrel, although still quite widespread, has disappeared from some areas as a result of competition and disease spread by the greys. In the most recent survey in 2012, however, there were indications that the grey squirrel had been knocked back in certain areas, and this has been attributed to the recovery of another native species, the pine marten.

We invite members of the public to submit sightings of red squirrels, grey squirrels and pine martens via the online record form. Please include a photograph, if you have one. Besides the location we would be interested to hear any other details, such as how often you see the animal, or if you have noticed a change in the animals you see, using the ‘Comments’ box. We may contact you subsequently to help verify sightings. 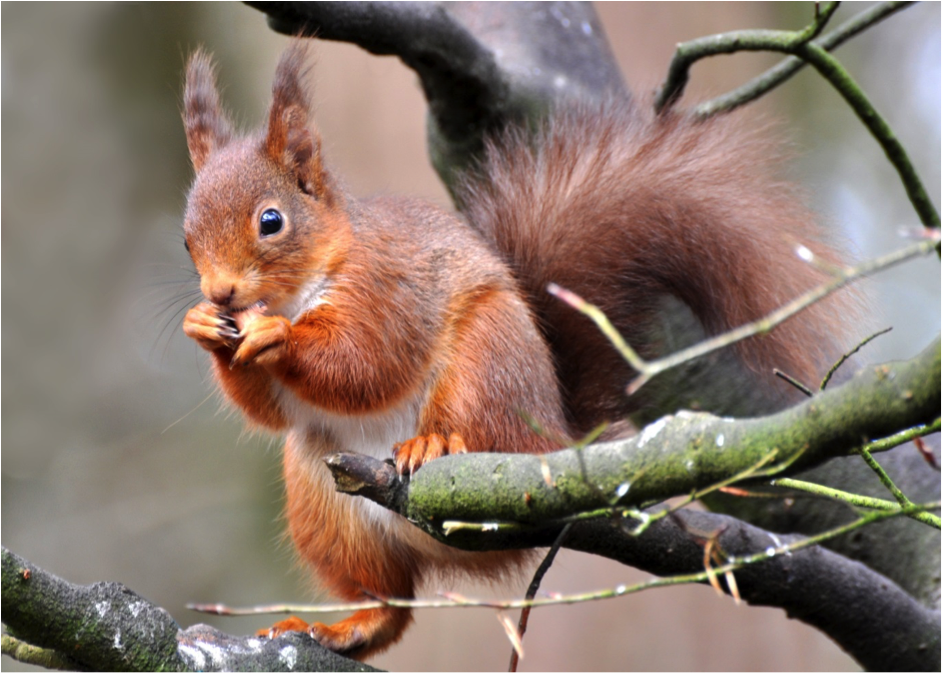 Fur Colour: Red-brown, chestnut or grey-brown fur, with a white belly. Tail can vary in colour, and can be dark, red or blonde. They often have prominent ear tufts, which are most obvious during the winter months.

Comments: Red squirrels are relatively shy and elusive, and are most frequently seen up in the canopy of trees. 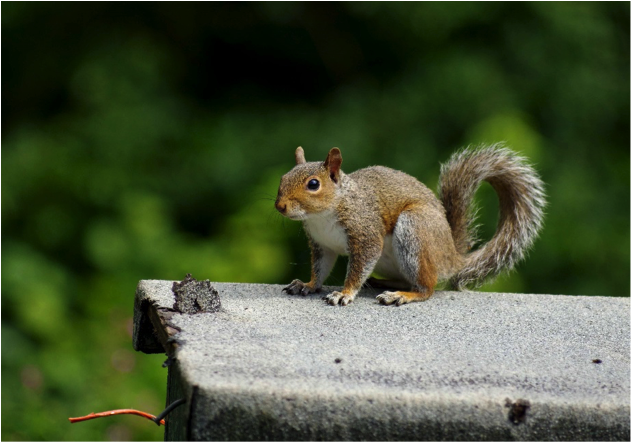 Fur Colour: Grey fur, occasionally chestnut coloured on the back and haunches, particularly in the summer. Tail is grey, with a white fringe to the hair. No ear tufts

Comments: Grey squirrels are bolder than red squirrels, and so tend to be more conspicuous. They spend more of their time on the woodland floor. 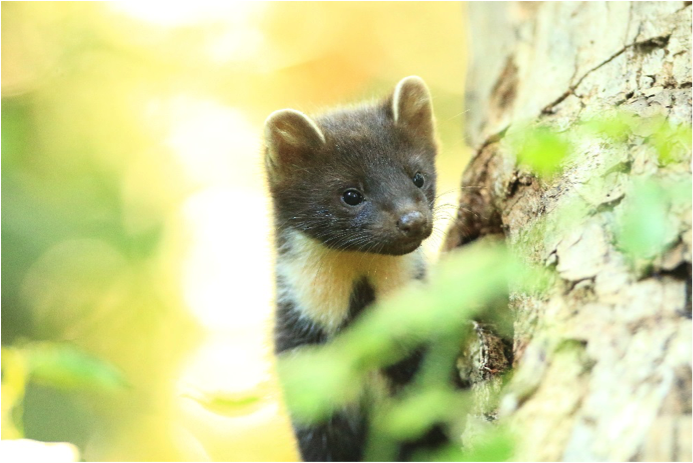 Comments: They are typically nocturnal, and very good climbers. They could be confused with other mustelid carnivores, such as the American mink, but pine marten are larger and have prominent rounded ears. Mink have darker fur, and are more frequently found close to water.


Important: if you use this site regularly, please remember to login.