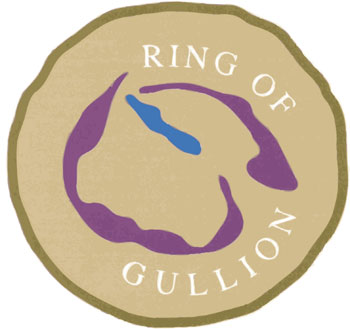 The Ring of Gullion AONB has a rich biodiversity associated with a range of habitats, plants and animals. The most diverse habitats are the heath of Slieve Gullion and the ring dyke hills, residual areas of bogland at lower elevation, the rivers that flow through the area, lakes associated with glacial scouring, deciduous woodland and scrub, coniferous plantation and the farmed landscape of small fields and specie rich hedgebanks.

The area today has a rich flora and fauna with many nationally and internationally important habitats and species.  The importance of the biodiversity within these habitats to nature conservation has been recognised by seven areas within the AONB being declared as Areas of Special Scientific Interest (ASSI).

The upland heaths of Slieve Gullion and the ring dyke hills – although they are vulnerable to scrub encroachment – are of particular significance, as are Camlough, the Cashel Loughs, and the intertidal mud of the upper reaches of Carlingford Lough. Much of the biodiversity of the AONB lies in its farmland with its patchwork of hedgerows, walls and pockets of woodland.

Six hundred and twelve hectares of Slieve Gullion have also been designated as a Special Area of Conservation under the EC Habitats Directive as this is one of the largest expanses of European Dry Heath in Northern Ireland. Cowberry Vaccinium vitis-idaea is found there, a plant which is scarce elsewhere.

Biodiversity of the Ring of Gullion

Submit records for the Ring of Gullion 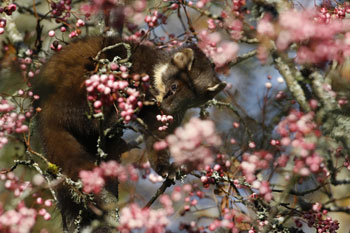 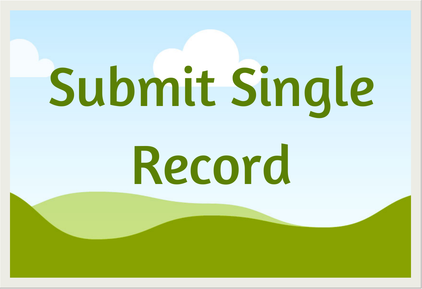 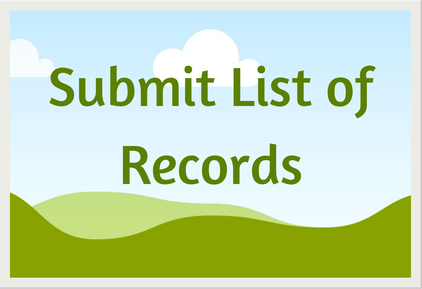 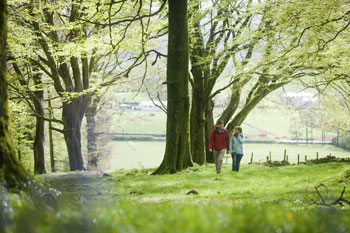 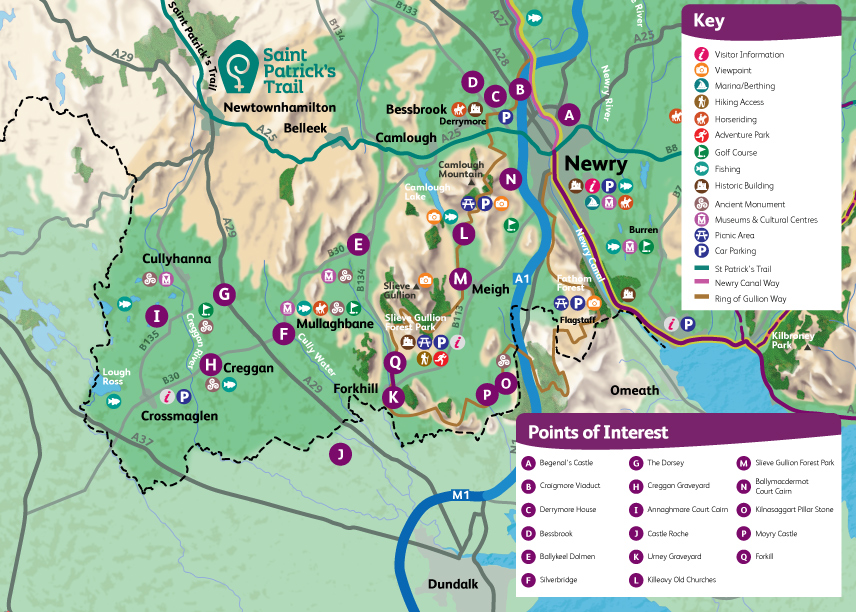